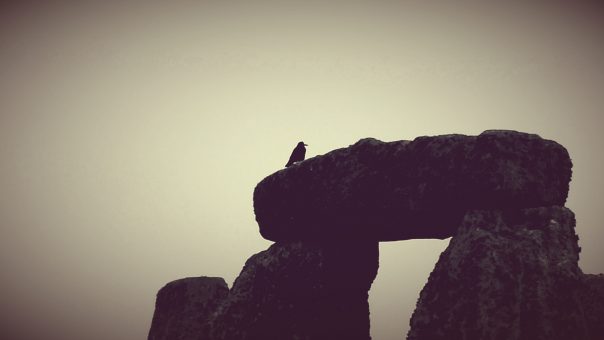 Divide and Fall. Or, why I write what I write.

Posted by Colin Fisher on Nov 23rd, 2017 in Fiction, Ramblings

One of the things I struggle with – and which creating this website has highlighted – is the wisdom of writing ‘cross-genre.’ I write poems. For most of my life I’ve seen myself, self-consciously, as ‘a poet,’ although rarely needing the validation of publication. I made some attempts at fiction, wrote a fantasy novel in the 90s (it remains in manuscript form since the effort of reworking it continues to seem both demoralising – it’s awful – and overwhelming) and the occasional script and article, but for the most part that was my definition of myself as writer. I had no urge to move beyond that, particularly as it helped me break out of a significant block in the early 2000s that saw me writing nothing at all for several years.

Then, back in 2012 – prompted by a couple of serendipitous events – I decided to turn my hand to fiction. We’d been reading a lot of fairy tales and English fables whilst travelling around southern England, and after finishing Rosalind Kerven’s ‘English Fairy Tales and Legends’, and very much enjoying her retelling of some classic stories, I thought ‘I’d like to have a go at that,’ and decided to come up with my own ‘new’ fairy story, but present it in a suitably archaic idiom. That became ‘Simple Percy and the Fox’, a sort of reimagined fable of the upbringing of Sir Perceval of the Round Table who, according to legend, had been raised as a simple peasant boy ignorant of his true heritage. I enjoyed the experience, but might not have taken it further had I not become aware that someone I used to know a decade earlier had resurfaced with the intention of setting up an indie publishing house, and was looking for anthology submissions. After some consideration I thought I’d take the plunge. I didn’t see this as a permanent change from poetry to fiction, but I felt increasingly that I’d said everything I could via poetry and was in danger of repetition. I wanted to try my hand at something new.

The first book the new publisher (Fringeworks Press) had coming out of the gate was an anthology of seasonal horror stories, the second comprised reworked fairy stories (as it transpired, the first in a series). I opted to try for both, and that has, pretty much, set the pattern for the direction my writing has gone in ever since, oscillating between supernatural / horror and myth / legend. Sometimes the work veers into both.

Is this a good thing? Cross marketing is an unruly beast, difficult to control and apt to turn and snap at fingers and toes. The whole essence of marketing is to know who you’re selling to, and target them, if not aggressively, then comprehensively. But I don’t really know to whom my stories are addressed. I write them because they cover a subject matter that appeals to me, or something has sparked a particular idea. I hope that other people find them entertaining, or relevant to their own interests, but I don’t know that for sure, and it’s sure as hell not a scientific process.